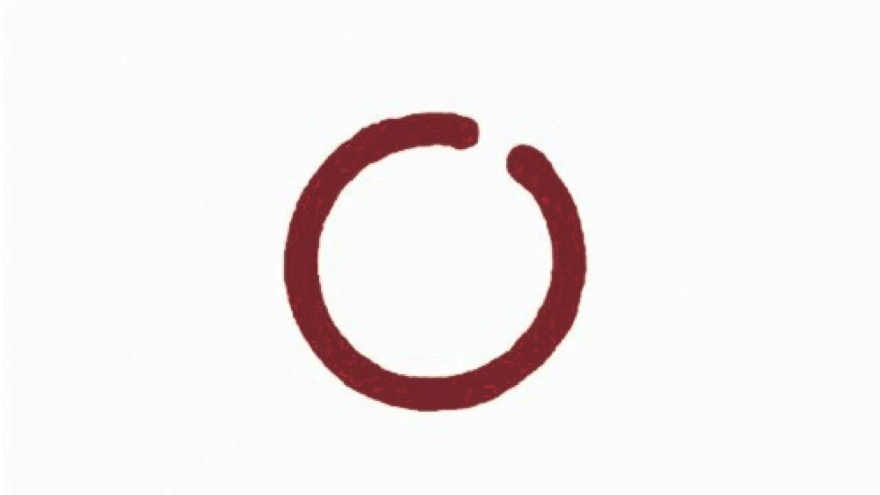 For sometime I’ve been describing my favorite genre of music as mathy-emo-post rock. Mostly as a joke because I didn’t think anything like that actually existed, that is until I discovered this gem. Dilute was a Californian band that released two albums in the early 00’s before disbanding. Led by Marty Anderson’s distinct vocals and lyrics Dilute really made some interesting tunes. Highlighted by this one that starts with some technical math rock guitars that builds to the crescendo of when Marty’s vocals come in: Having a heart gets in my way / So I rip it out every day. Sending it to another level and killing me in the process. Check it out below. Thanks.